Supporting same-sex relationships would require us to overturn 2,000 years of Christian tradition.

For the first 1,600 years of the church, nearly all Christians believed that the earth stood still at the center of the universe. But the invention of the telescope led Christians to reconsider their interpretation of the Bible. 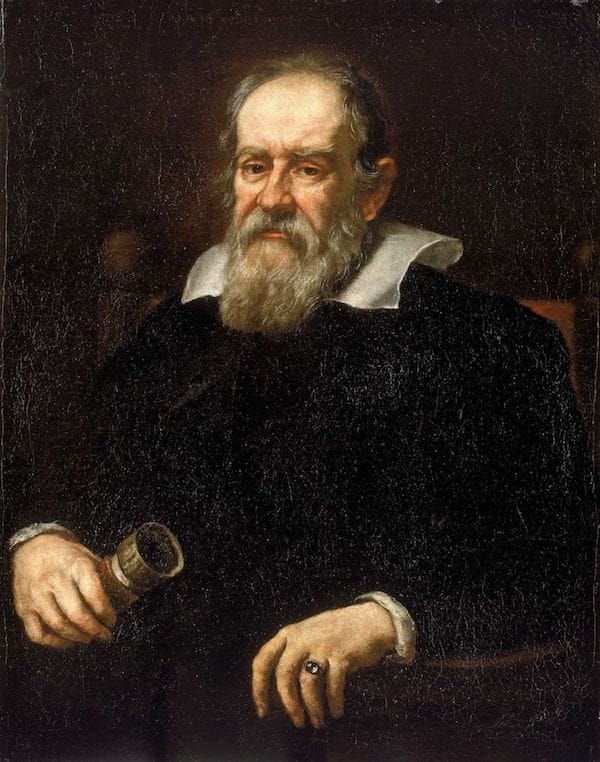 "I do not feel obliged to believe that the same God who has endowed us with sense, reason, and intellect has intended us to forgo their use." -Galileo Galilei, 1564-1642

Christians today are in a similar position because of new information that we have about sexual orientation.

In the ancient world, same-sex attraction and behavior were widely considered to be vices of excess that might tempt anyone—like gluttony or drunkenness. Same-sex attraction was not understood as the sexual orientation of a small minority of people.

Here are some examples of how ancient writers thought about same-sex behavior: 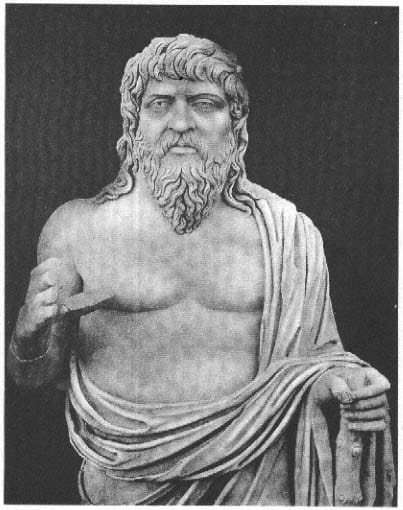 “Not the least significant part of the life of luxury and self-indulgence lies also in sexual excess. For example, those who lead such a life crave a variety of loves, not only lawful but unlawful ones as well, not women alone but also men; sometimes they pursue one love and sometimes another, and not being satisfied with those which are available, pursue those which are rare and inaccessible.” 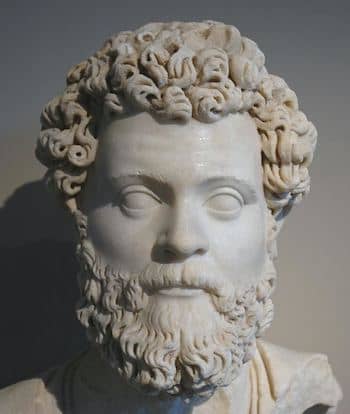 “The man whose appetite is insatiate in such things [sex with women], when he finds there is no scarcity, no resistance, in this field, will have contempt for the easy conquest and scorn for a woman’s love, as a thing too readily given—in fact, too utterly feminine—and will turn his assault against the male quarters, eager to befoul the youth who will very soon be magistrates and judges and generals, believing that in them he will find a kind of pleasure difficult and hard to procure.”

These descriptions differ not only from same-sex orientation, but also from bisexual orientation, as they depict same-sex behavior as stemming from over-the-top lust, not normal or moderated desire.

Does this mean the biblical writers were ignorant or wrong about same-sex relationships?

Sexual relationships between masters and men they enslaved were commonplace.

But surely there were some LGBTQ people in committed relationships as well? 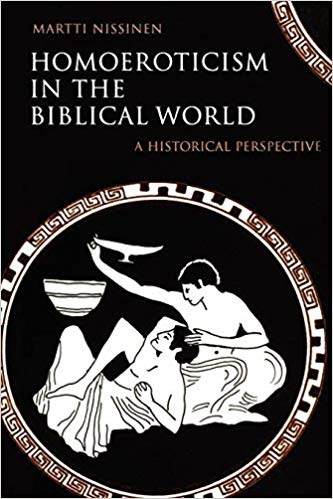 Homoeroticism in the Biblical World: A Historical Perspective

Nissinen's award-winning book surveys attitudes in the ancient world toward homoeroticism. Focusing on the Bible and its cultural environment — Mesopotamia, Greece, Rome, Israel — Nissinen concisely and readably introduces the relevant sources and their historical contexts in a readable way.

What about ancient texts that describe loving same-sex relationships?

But aren’t there some ancient texts that talk about same-sex orientation?