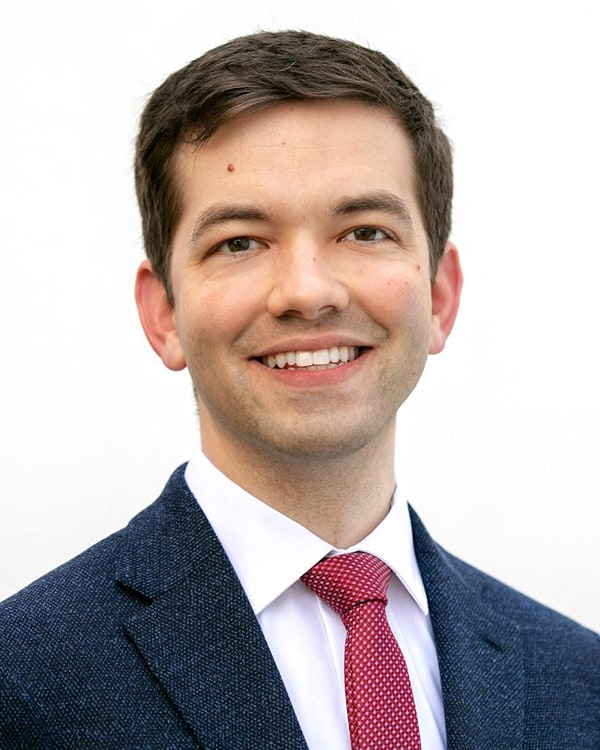 Matthew Vines is the founder and Executive Director of The Reformation Project. He is also the author of God and the Gay Christian: The Biblical Case in Support of Same-Sex Relationships, published by Convergent Books in 2014.

In 2012, Matthew delivered a speech at a church in his hometown of Wichita, Kansas, making the case that Christians should affirm gay Christians and their marriage relationships. His speech went viral, having been seen more than a million times and leading to a feature story in The New York Times. In 2013, Matthew launched The Reformation Project to equip and empower Christians to advocate for LGBTQ inclusion in their faith communities. He speaks regularly at churches, universities, and conferences across the country. 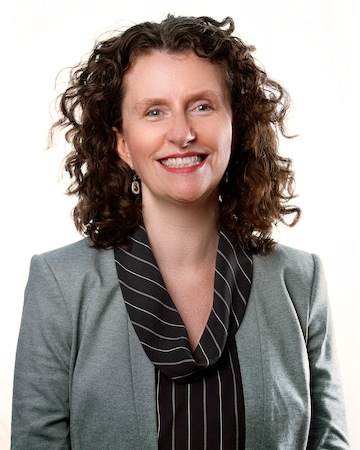 Melissa Gagnon has worked-full time in the nonprofit world for 15+ years. Prior to her current role, she produced high-end galas and other fundraising events, and managed volunteer and in-kind giving programs. She has raised critical funding for various organizations, whose missions she has been passionate about – including those in healthcare, child abuse and advocacy, and food insecurity in northern New Jersey and New York City.

Melissa has served as a church Elder and volunteered in various leadership capacities over many years in churches, schools, and other nonprofit organizations. She has a BS in Business Administration from Ramapo College of New Jersey, an MS in Nonprofit Leadership from Fordham University, and is the mom of two grown children. Melissa is excited to be part of The Reformation Project team and partner with its incredible supporters as an ally, to help advance LGBTQ inclusion in Christian churches. 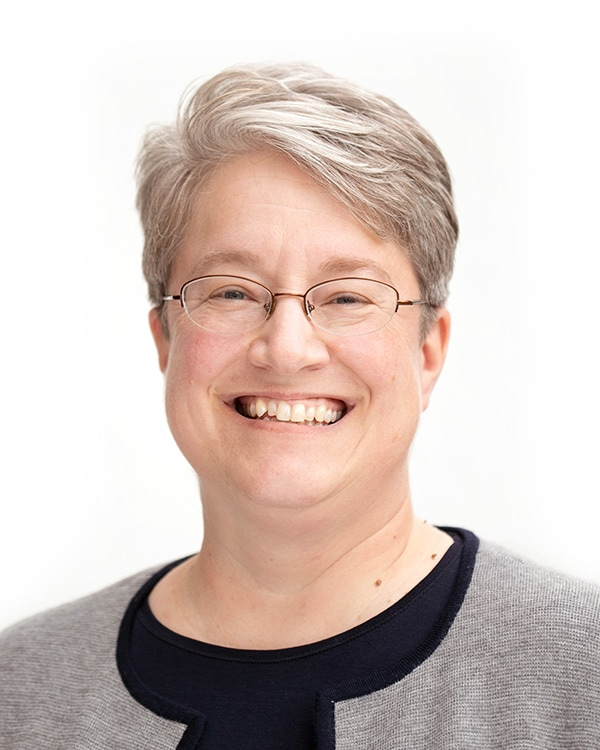 Nancy graduated from Trinity Evangelical Divinity School with a Master of Divinity Degree. Her studies focused on the imago dei and how our image of God informs racial justice issues. She recently was the Director of a Federal Bureau of Prisons Transition and Treatment Center, aiding inmates in their transition back to their families and their communities. 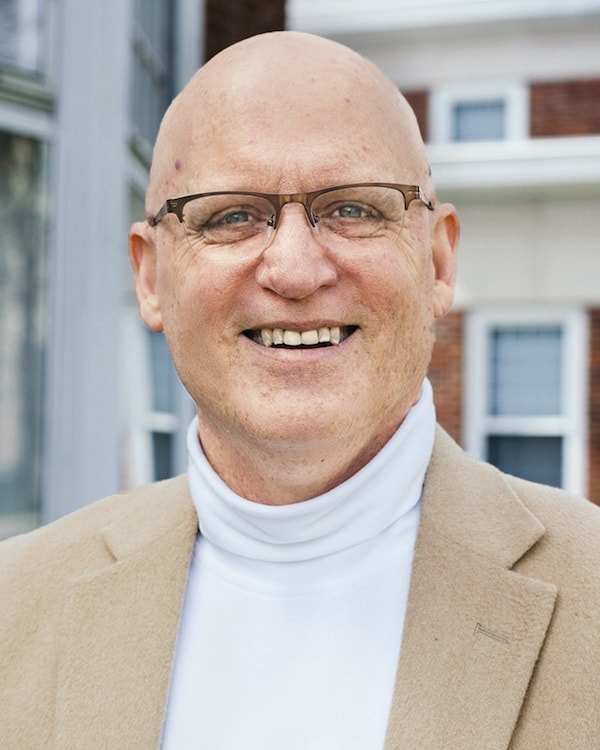 Dr. Jim Brownson is the James and Jean Cook Professor of New Testament at Western Theological Seminary in Holland, Michigan. He is an ordained minister in the Reformed Church in America, where he has served as moderator of the Commission on Theology, dean of Western Theological Seminary, and General Synod Professor. He has taught the New Testament for more than 25 years and is the author of a number of books. In 2013, Brownson published Bible, Gender, Sexuality: Reframing the Church’s Debate on Same-Sex Relationships, which was hailed by The Boston Globe as “perhaps the most extensive, accessible, and direct evangelical reckoning with the Bible’s passages on homosexuality.” 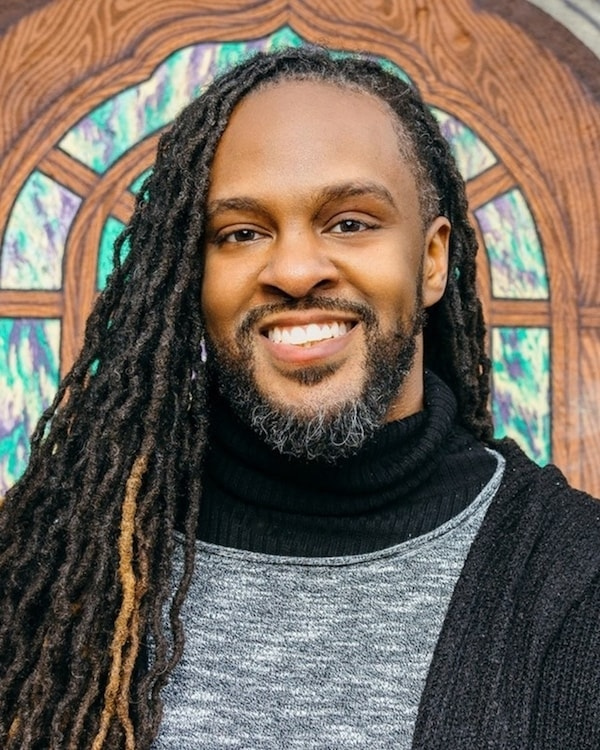 Darren Calhoun is currently the Worship Leader at Urban Village Church – South Loop in Chicago and previously served as a volunteer worship leader at Willow Chicago for 9 years. Worship has been a central part of Darren’s ministry life, including leading choirs, dance teams, and visual arts ministries. Additionally, racial justice and LGBTQ+ inclusion are especially important to him. Darren is an Associate Fellow for Racial Justice with Evangelicals for Social Action and a long-time volunteer with The Marin Foundation. In 2015, he co-facilitated The Academy for Racial Justice at TRP in Atlanta, and led worship at TRP in Kansas City. He brings with him an intentional focus on the church being inclusive of a diversity of people and expressions as an authentic reflection of the Kingdom of God. Lastly, Darren is an extrovert who loves hugs, anything involving chocolate and peanut butter, and social media. Follow him on Twitter at @heyDarren or through his blog, DarrenCalhoun.com. 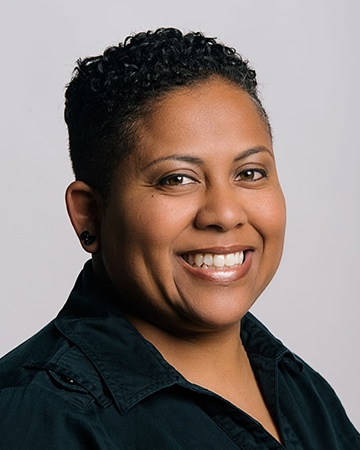 Pastor Candace Hardnett is the Senior Pastor of Agape Empowerment Ministries in Savannah, Georgia. She and her wife Erika founded the church in 2009 and have worked diligently in the kingdom to bring about awareness of God’s inclusive love for all people. Pastor Candace served her country as a United States Marine for five years and then served as her squadron Lay Leader for the Marines and the Ministry of Convalescence at her church in San Diego, California. Pastor Candace has rallied in Washington, D.C. for equality, trained with GLAAD, marched and protested locally as well as worked with the Savannah city council and mayor to bring about equality within her city. She currently resides in Savannah, Georgia, with her wife and daughter, Maya, and is the proud mother of two older daughters who live on their own. Pastor Candace holds a BS in Religion from Liberty University and a Master of Divinity degree from Liberty University Rawlings School of Divinity. 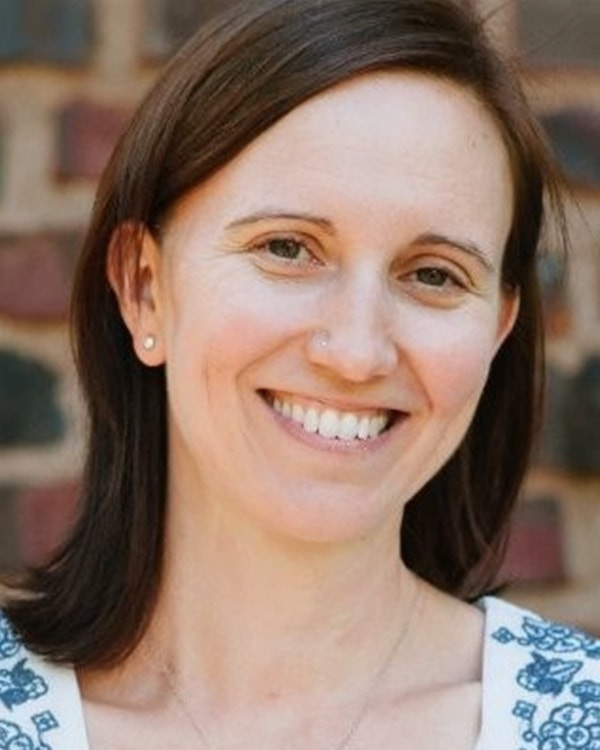 Kristin Romens is the director of the Pew Fund for Health and Human Services in Philadelphia, overseeing Pew’s grantmaking and support for Philadelphia-area nonprofits that serve some of the region’s most at-risk populations. She began her career as a human rights attorney. Before joining Pew, she was president of The Learning Agenda, a consulting firm that helps philanthropies, nonprofits, and educators across the country expand opportunities for youth in under-resourced communities. She has also served as vice president of research, innovation, and growth for Big Brothers Big Sisters of America, and as a consultant with the Bridgespan Group. Kristin holds a bachelor’s degree in social science from Biola University and a Juris Doctor from Harvard Law School.

We're a donor-funded movement. We rely on your support.